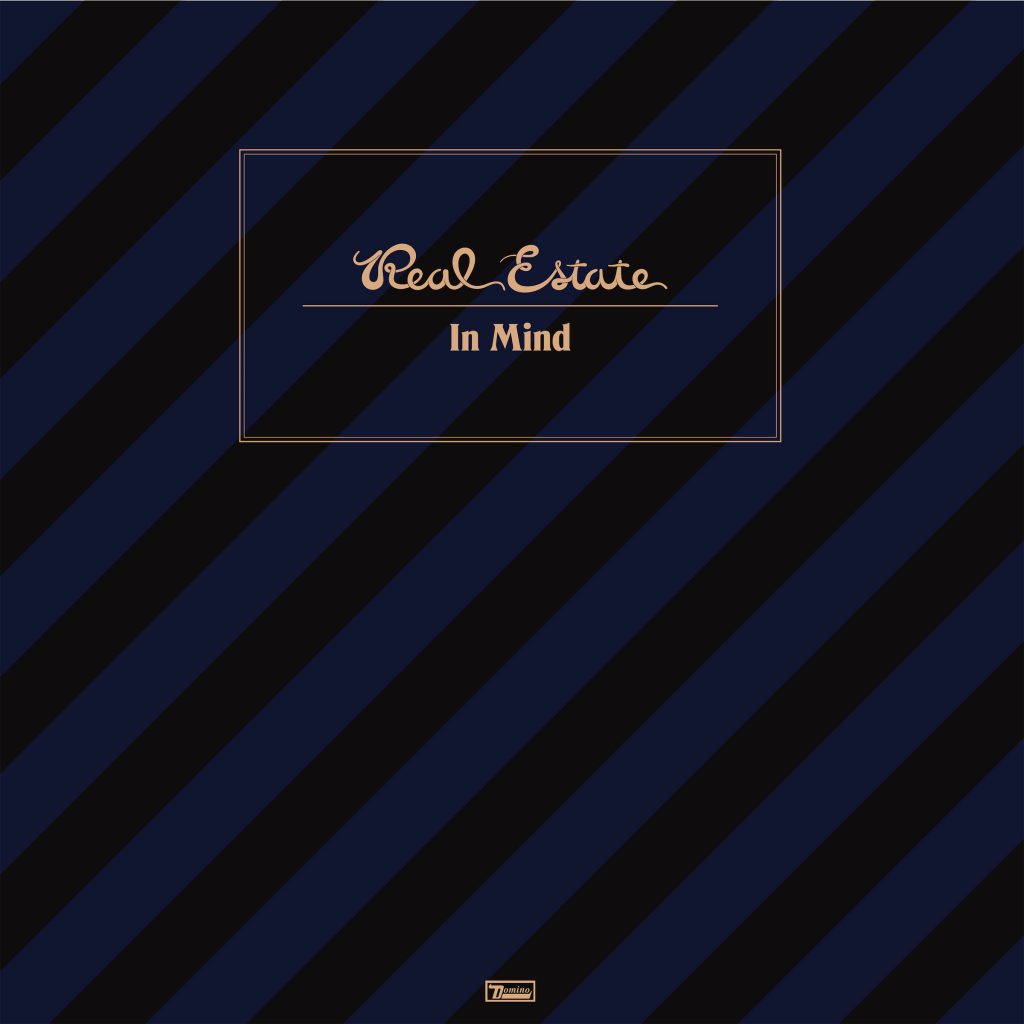 With a lush landscape painted with beautifully layered guitars, “In Mind,” describes where the heady new Real Estate album puts its listeners.

“In Mind” is like a modern “Our House” by Crosby, Stills, Nash and Young. It’s a coming-to-age story that showcases the maturity of the bandmates. When CSNY released “Our House,” it marked a shift in the band’s songwriting tone and with it, the audience’s perception of the band.

Between “Atlas,” the band’s third album released in 2014 and its fourth album “In Mind,” released Friday, March 17, Real Estate has undergone some changes of its own.

Originally based in the affluent northern New Jersey town of Ridgewood, Bergen County, where news anchor Brian Williams was born, Real Estate has since moved across the river into New York City.

The evolved Real Estate spirit reflects the changes in the lives of its band members since we last heard from them. In 2015, co-founder and lead guitarist Matt Mondanile left the group in order to focus on his musical project, Ducktails. Courtney and his wife had two children and moved just outside of the city to Beacon, New York and bassist Alex Bleeker moved to California.

The 11 tracks that the band recorded in Los Angeles for “In Mind” with producer Cole M.G.N. are a bridge between the band’s two eras. Courtney wrote the majority of the album in six months at his Upstate New York home before inviting the rest of the band to come finish the songs.

Overall, “In Mind” drives home the subtle, sonic shift in the tone of Real Estate. From the opening track, “Darling,” the album unfolds into a comfortable melodic groove. It’s an example of how precise the band makes its loose, fuzzy sounds and features some of its most beautiful overlapping guitar harmonies on the album.

Throughout the record there are references to home, nostalgia and time slowing down. There are incredible odes to the deceleration of days on this album including “Diamond Eyes” and “Stained Glass. With the band’s success of “Talking Backwards” from its last album, “Stained Glass” matches that song’s youthful pop qualities but pairs its sound with matured lyrics.

“The laughing brook that ran right through this town
Slowed to a smile when the mercury went down
There’s no place I would rather be right now
I’d love never to leave but I just don’t know how”
-“Stained Glass,” Real Estate

The album does soak up time on the folksy “After the Moon, the distorted slowed-down rocker “Serve the Song,” and the sprawling jam “Two Arrows.” In those few songs, there are vibes that are similar to the same notes I like from Band of Horses and Fleet Foxes as well as Dr. Dog, and even Animal Collective on “Two Arrows.”

In addition to time, the Courtney has an overarching theme of nature and incorporates everyday, relatable ideas in his lyrics. One of my favorite tracks, “White Light,” takes the almost cliche exercise of describing the color of natural light but not only makes it compelling but sends the song through a prism of guitar harmonies for a closing flourish.

References to the sun and the sky are scattered throughout the album including taking prominent roles on “Holding Pattern” and “Time.” Both tracks feature some welcome exploratory keyboard work by Kallman, who also performed on “Atlas.”

“In Mind” sounds like Real Estate in transition between the two albums but certainly leans forward. Of the 11 tracks, the last two are more focused on the band’s direction and the exciting future that lies ahead. On “Same Sun,” the lyrics take a self-reflective nod: “I do not wish to retrace the steps I’ve taken, all that matters now is where I’m going.” The song later asks “When does one thing ever end and the next begin?” The same could be asked of Real Estate.

With a few loose chords played out on the piano, “Saturday,” opens the final number that throws the whole idea of progression into question. With a surf-rock inspired melody, the song embodies a feeling of embracing transition.

Does “In Mind” clearly define a new beginning for Real Estate? I think it does. While there are still traces of the youthful Jersey boys playing with sounds, there are new forces motiving the band members and as they develop, so does the Real Estate sound.

See Real Estate with Frankie Cosmos Wednesday, May 17 and Sunday, May 21 at Brooklyn Steel in Brooklyn, New York. Get “In Mind” from Domino Records Apple Music, Amazon, Google Play, Spotify and Tidal.