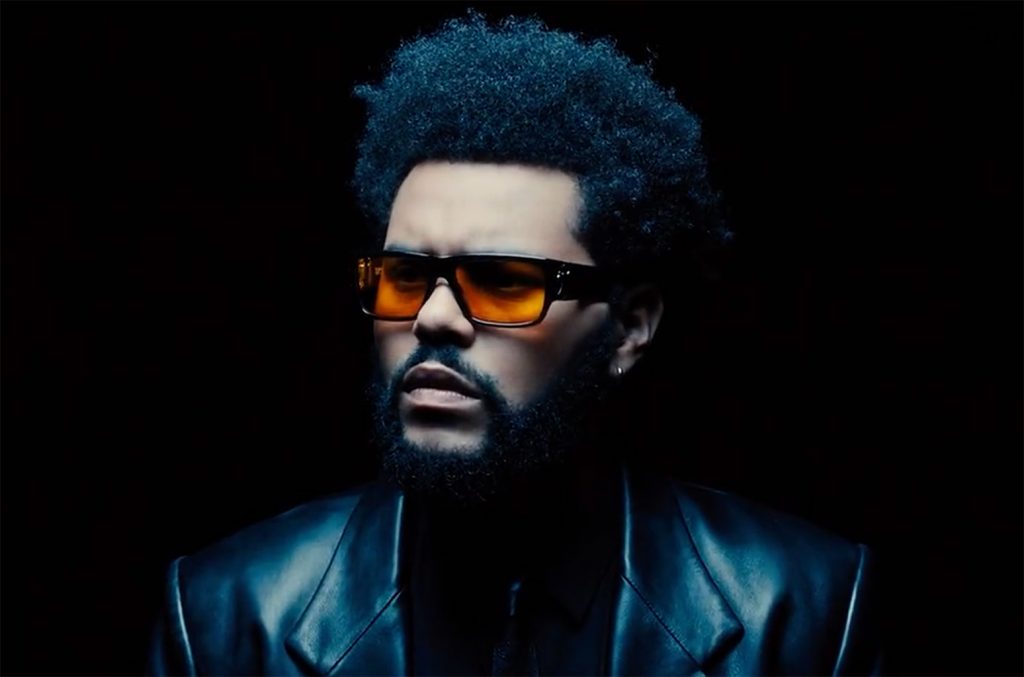 The Weeknd isn’t waiting around to make 2022 his year.

In a direct follow-up to the themes in his exceptional 2020 album “After Hours,” the Canadian singer, songwriter and producer is walking through the early morning on his fifth album, “Dawn FM,” released Jan. 7, 2022 via XO and Republic Records. Making guest appearances throughout the 51 minutes and 49 seconds are the actor and fellow Canadian Jim Carrey, director Josh Safdie and legendary music producer Quincy Jones as well as musical help from Tyler, the Creator, Lil Wayne, Oscar Holter, Calvin Harris and Swedish House Mafia. That’s a contrast from “After Hours” which was largely a solo effort from the Weeknd.

Carrey serves as cosmic disc jockey and narrator for the album, which is a confession for the debauchery that the Weeknd’s character reveled in during the songs on “After Hours.” As he sings on “Is There Someone Else?” “I don’t want to bе a prisoner to who I used to be, I swear I changed my ways for the better,”

The album title track opens with the sounds birds and creatures of a mythical forest. The Weeknd begins the album saying he has to walk the path alone and wonders what happens after the light.

Then Jim Carrey makes his introduction and gives us the call letters “103.5 Dawn FM.”

“You’ve been in the dark for way too long
It’s time to walk into the light
And accept your fate with open arms
Scared? Don’t worry
We’ll be there to hold your hand and guide you through this painless transition.”
-Jim Carrey

On “Gasoline,” the Weeknd is up at dawn and fueling his demons over the 80s-inspired synth beat. He’s “Obsessing over aftermaths, apocalypse and hopelessness” as he gets dangerously close to overdosing.

Those deep retro vibes continue through “How Do I Make You Love Me?,” and its drumbeat picks up for the following track “Take My Breath.”

The extended intro has an 80s dance feel similar to Daft Punk serving as a runway for the Weeknd to launch into the hook for the song. Its extended instrumentation creates an introspective feeling.

The funky “Sacrifice” shows the growth of the Weeknd’s character having fun while not at the expense of his potential partner. It’s got the best riff on the album with purely nostalgic strings being plucked on the guitar.

Jones narrates the autobiographical stories on “A Tale From Quincy.” He tells some tough tales about his life from growing up to raising his kids over a funky and psychedelic sound bed. He closes his monologue with, “Lookin’ back is a bitch, isn’t it?”

On “Out Of Time,” the Weeknd owns up to his past mistakes that have led to him losing out on the one he loves over tropical vibes. He seems to get over it pretty quickly on the next track “Here We Go… Again” where he details his past and current love with Tyler, The Creator.

At the end of “Every Angel Is Terrifying,” there is a hilarious ad for “After Life” promising “A world beyond your imagination” and Joshua Safdie plays the character Arthur Fleminger who says “I can’t keep my eyes off the screen,” about it.

The upbeat and acoustic-led “Less Than Zero” is the Weeknd confronting the person who has had to leave him to be the person he is. It’s more of the image of himself that he sees through her that makes him realize what it is that he needs to accept about himself.

The hopeful light pop sound is the opposite of the Weeknd obsessing over the guilt that he feels over how he treats his ex. It’s the ultimate song of regret and actually a sad way to end considering the last track leads us to believe that the Weeknd’s character is really out of time.

The album closes with a spoken word, “Phantom Regret By Jim” poem by Carrey. It’s some serious Ram Dass shit where he embodies his role as “Dawn FM” trip sitter. It’s one of the most powerful things that I’ve heard in a while and I love every bit of it.

“Now that all future plans have been postponed
And it’s time to look back on the things you thought you owned
Do you remember them well?
Were you high or just stoned?
And how many grudges did you take to your grave?
When you weren’t liked or followed, how did you behave?
Was it often a dissonant chord you were strumming?
Were you ever in tune with the song life was humming?”
-Jim Carrey

With “Dawn FM” the Weeknd bridges the “After Hours” story arc with another landmark album. What comes after the dawn? Will The Weeknd take us to heaven or hell or just the sunrise? We will all get there together.