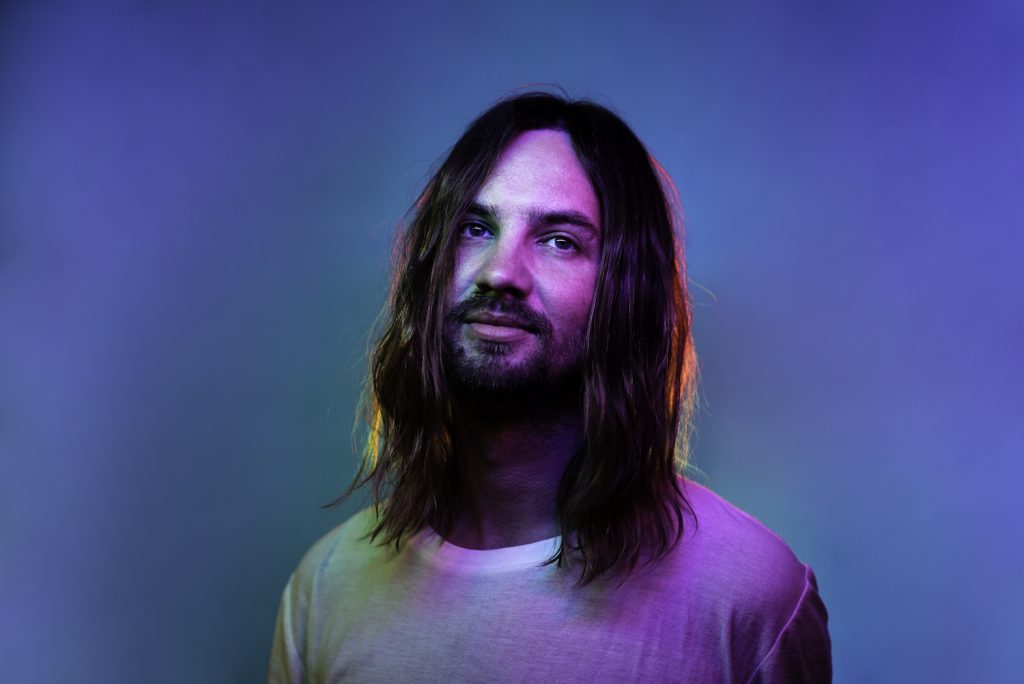 Strange times call for strange music about time. That’s exactly what Tame Impala does with “The Slow Rush,” the fourth album by Australian multi-instrumentalist and songwriter Kevin Parker who performs under the moniker.

Released Friday, Feb. 14 on Island Records and Modular Records, the album is an expedition into a deep abyss in search of undiscovered psychedelic pop-rock realms.

The 12 tracks that span 57:15 are mostly upbeat, spreading out positive vibes that sound like they’re recorded underwater that compliment intriguing, nonsensical and fun lyrics. Parker fills nearly every exposed space of sound with his ornamental masterpieces – stringing them together in one cohesive exposition. Overall, the feelings and songs throughout “The Slow Rush” wash over listeners like a seafoam; that can be appreciated for its blanket of warmth or for the individual bubbles floating above and below the surface.

It’s the follow up 2015’s Grammy award-nominated “Currents,” which is when I first picked up on Tame Impala thanks to a recommendation from past podcast guest Kevin Barrett.

Throughout “The Slow Rush,” the sounds are all completely polished and fresh where they previously were a little undeveloped. It’s as though Parker is completing the thoughts he started on “Currents.” The hooks are tighter, the rhymes better and the layers of sound are more defined.

Beginning with “One More Year,” the album melts away the idea of any genre. Disco, pop, indie rock, electronic dance music, rhythm and blues, hip hop; it’s all present from the opening track. So is the idea of trying to bend or control time setting up the conflict between worldly limits and ethereal ideas that dominate most of the album.

The album shifts its direction to poppy and upbeat territory on “Instant Destiny.” The track is a sweet tribute to Parker’s relationship with his wife. The song tries to capture that feeling of weightlessness of being confident in making a decision but uncertain of its outcome.

Tracks like “Borderline” and “Posthumous Forgiveness” show the level to which Parker’s bass and drum rhythms have been influenced by hip hop. Parker is able to manipulate them to create explosive club bangers or introspective implosions to fit the mood of the song. My favorite part on this song is when the synth shift phases two-thirds of the way through to trail off into a warped-out extended outro.

“Breathe Deeper” is deliciously seeped in 70s disco funk. The extended instrumentals on the album can allow the listener to appreciate all the production notes or let it just cover them like a warm blanket of sound. Those feeling can change depending on which instruments you’re listening to on the track.

That disco feel is pulled into the following track “Tomorrow’s Dust,” which is another constant through-line on the album; where songs stop in the wrong place or change direction. There is also a battle between the vocals and the rhythm where they pull back and forth fighting for control.

“The Slow Rush” circles back to the tonality that began that album with “On Track.” The song is an expansive theatrical song that exemplifies that “head in the clouds” idea while its beat is firmly grounded in earthy tones.

One of the best parts of listening to any Tame Impala album is to hear Parker push his musical limits. My favorite for “The Slow Rush” is the track “Lost In Yesterday.” On its surface, it is a psychedelic-pop single, but diving deeper its a weird trip – like when Trey Parker and Matt Stone went to the Oscars on acid.

Like changing the radio to a new station, Parker switches the beat again and goes for an 80s vibe on “Is It True.” Then, he decides three-quarters of the way through to take the melody for an extended instrumental sojourn.

“The Slow Rush,” is an intricate album full of creative forces playing off one another with Parker acting as the puppet master of Tame Impala. It’s proof that there is no limit to an artist’s energy in search of satisfaction.