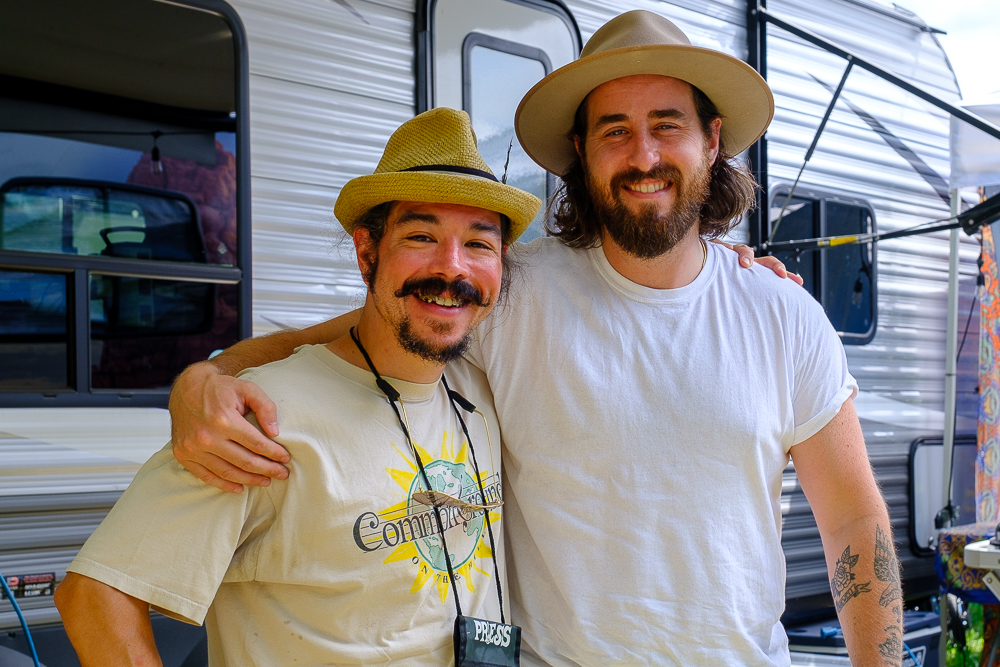 Mike McKenna Jr. is a helluva singer-songwriter from Cape Breton Island, Nova Scotia, Canada. He carries on the Canadiana folk music tradition in his songs his homespun lyrics with historical references and a warm voice. We talked Sunday, Aug. 21, 2022 at the 60th annual Philadelphia Folk Festival where he was a performer throughout the weekend.

On the podcast, we mention we mention former podcast guest Dave Gunning and in the intro, I shout out Kevin Barrett who has been on the podcast twice.

Subscribe to The High Note podcast anywhere you subscribe to podcasts including Apple Podcasts, Spotify, Stitcher, TuneIn and Google Play.