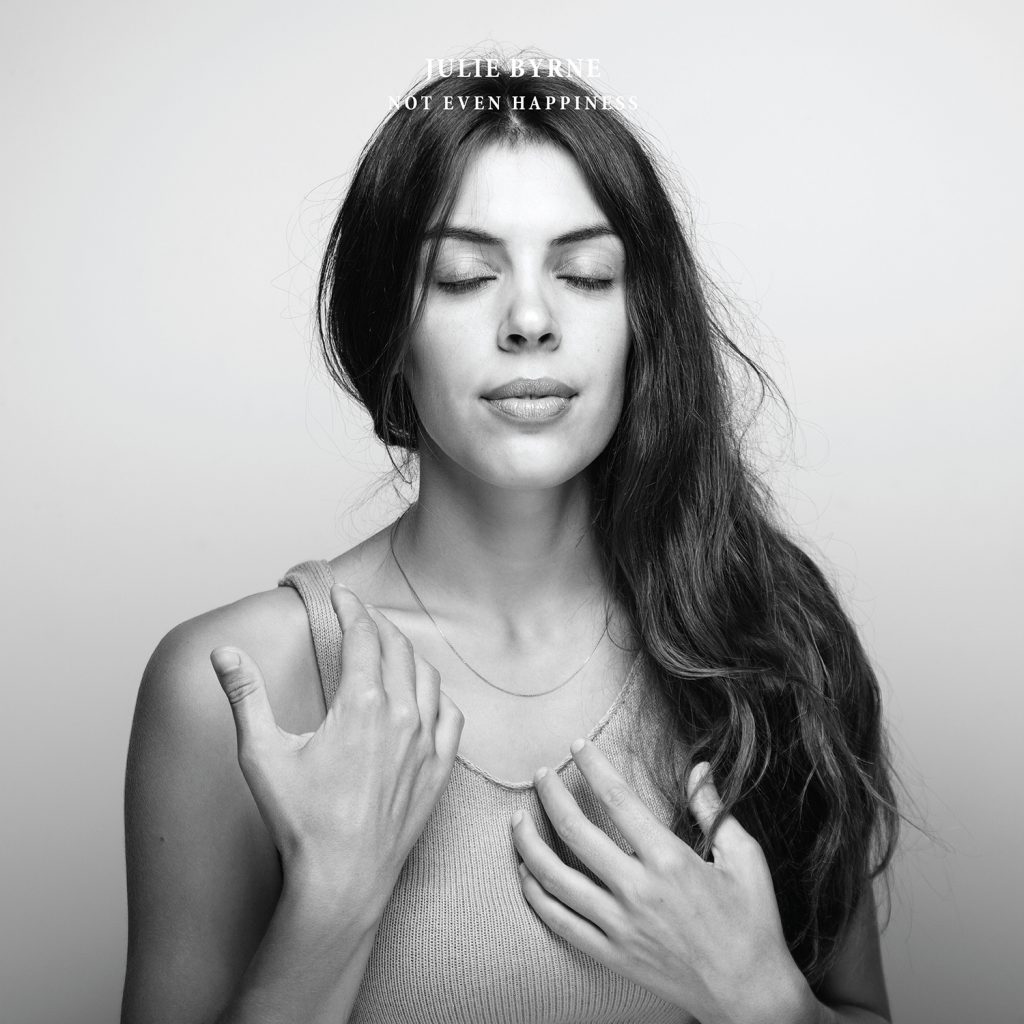 Anyone who has lived in Buffalo, New York can express a deep appreciation for seasonal change. Leaving her hometown, singer-songwriter Julie Byrne traveled across the United States and captured the natural beauty she uncovered during her journey on her transcendent folk album, “Not Even Happiness.”

Since the release of “Rooms With Walls And Windows” in 2014, Byrne collected and wrote stories as she hopped between Pittsburgh, Chicago, Seattle, New Orleans, Northampton, Massachusetts and New York City. The 26-year-old returned to her hometown to record her sophomore album released Friday, Jan. 27 on Ba Da Bing Records.

The people who call Western New York home have a fierce determination to persevere. They take a quiet pride in mightily tackling nature in spite of all odds. Their backbones are hardened by winter and their hearts warmed by the hearths of good neighbors.

Changing seasons in Buffalo feels like switching between isolation and insulation. The omnipresent overcast nature of six months winter that bleeds into fall and spring calls for introspection and harnessing inspiration.

Singing with a weathered, poetic voice and using graceful fingerpicking, Byrne depicts a beautiful scene of a sky and clouds on the opening track, “Follow My Voice.” Contrasting the gentle scratching as her fingers slide across acoustic guitar strings, Byrne’s voice flows effortlessly.

“I consciously died,
I’ve seen dew on a rose
I’ve seen a double rainbow
I got a complicated soul
To me, this city’s hell
But I know you call it home
That was made for the green
Made to belong”
-“Follow My Voice,” Julie Byrne

An acoustic guitar doesn’t give one much room to hide behind and Byrne sounds as if she has no fear throughout the songs on “Not Even Happiness.” Byrne’s sense of wonderment creates an overpowering feeling throughout the nine tracks on the album.

“Sleepwalker,” is a rambling folk tune about Byrne traversing the country and seeking love in pursuit of her dreams. There is no chorus, just Byrne circling back on the folksy fingerpicking melody as she sings.

She only mentions the title in the fourth verse: “They often spoke as though I had been set free, But I traveled only in service of my dreams, I stood before them all, I was a sleepwalker.” She continues her journey by name-dropping states that she’s visited during her tour while mixing in poetic metaphors on “Melting Grid.”

The road life inspired one of the best tracks “Natural Blue.” According to Byrne, “‘Natural Blue’ came from feeling so at the mercy of the experience of touring and somehow breaking through to fully live in those moments of mysterious peace, wherever they may be. You can’t expect more than that, living that life.”

On the track, She expresses the unique beauty of a moment while describing landscapes such as “Sun split ember, and fields that span, forever.” Byrne previously recorded a version of the song solo for Green Man Sessions in 2014 but the production the album version creates an atmosphere that appropriately captures the intimacy of her songwriting.

As much of an incredible singer and songwriter that Byrne is, her fingerpicking creates a whimsical landscape upon which she frolics freely. From the opening track to spritely moments where she unleashes an intense melody, like on “Morning Dove.”

My favorite track is “All The Land Glimmered,” which seems to showcase her triple-threat talent spectacularly. Byrne harmonizes elegantly as she lays down the perfect melody that follows her directly through a tale of experiencing the warmth of love on a cold, moonlit night.

“I’ve been sitting in the garden
I’ve been singing to the wind
I’ve been searching for an anchor
I’ve been seeking God within”
-“All The Land Glimmered,” Julie Byrne

As a self-affirming nod, the last track on the album is “I Live Now As A Singer.” As the most electronic song on the album, Byrne sings slowly as she emotes each syllable over ambient sounds.

She sings: “And I have dragged my life across the country, And wondered if travel led me anywhere, There’s a passion in me, just does not long for those things, Tell me how’d it feel for you to be in love.”

Byrne’s songwriting is a refreshingly original voice for folk music. As people are more consumed by forms of media, I’m happy there are people like Julie Byrne who make art out based on natural connections.

Get “Not Even Happiness” from Bandcamp, Amazon, Apple Music, Google Play, Spotify and Tidal.

Listen while you read: Beach Slang – “The Deadbeat Bang Of Heartbreak City.”