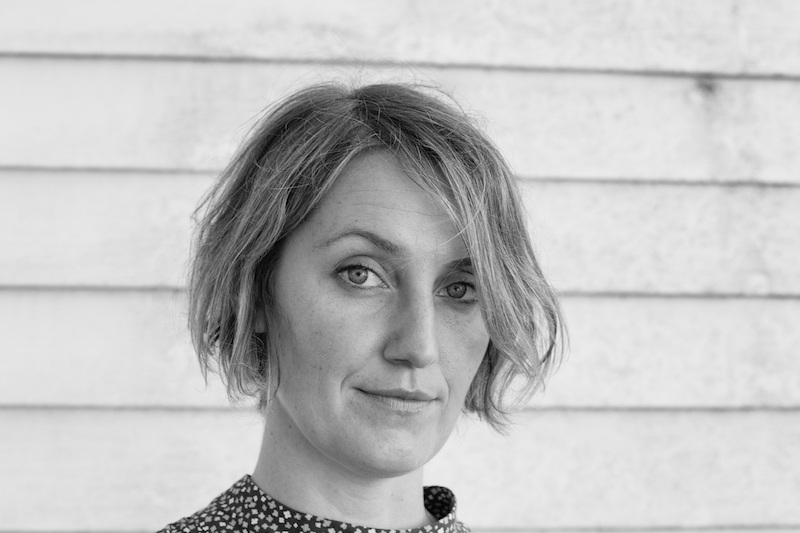 I think one of the greatest gifts and curses in the world is having a good memory. There are so many things that I wished I could forget that I even have refused to watch “Eternal Sunshine of the Spotless Mind” because I think it will give me too many good ideas.

However, I would associate the gifted side of this coin with music. This makes me valuable for all of about one round of Quizzo and for being a music blogger.

That memory made me surprised when I heard the enchanting arrangement of the opening track “Forever Blues,” which is a blissful and complicated track. It sets up “The Spur,” the seventh studio album from Kentucky singer-songwriter Joan Shelley. I remember Shelley performing on a very humid and hot Thursday night at the Philadelphia Folk Festival in 2017. She was the first performer that I saw that night, just before Whitehorse and The National Reserve, and left a memorable impression.

I started to pick up on the notes from that first encounter as the album went on. The bluegrass grows slowly on the title track, which is planted in as the second track. She sings on the chorus:

“Be the spur in my side
Be the shade on my eyes
All my friends and enemies too
I’m with you, I’m with you.”

The road-weary Shelley finds paints a picture of what “Home” means to her. It comes from the perspective of seeing what the house looks like from the road before you even get there. Pandemic life wasn’t easy for musicians, especially for folk and roots music players who missed nearly two years of gigs from small stages to festivals.

That connection to home is a strong current that runs through the 41 minutes and 7 seconds spanning 12 tracks on “The Spur,” released June 24 on No Quarter Records and produced by James Ekington.

The tracks all show signs that point in that direction while it’s easy to get lost in the slightly spacey jams and delightfully textured tones throughout the record.

The cowboy baritone of Bill Callahan complements Shelley’s vocals on “Amberlit Morning,” a track on which he also lends his pen.

In addition to singing and playing guitar and piano on the album, Shelley is joined in the studio by guitarist, Nathan Salsburg, multi-instrumentalist James Elkington with additional contributions on various tracks from singer Meg Baird, horn player Anna Jacobson, drummers Sean Johnson and Spencer Tweedy, cellist Lia Kohl and Nick Macri on the double bass.

Together they range from creating enough space for Shelley to delicately emote through guitar notes and also drive the rhythm on the country-rock track “Like The Thunder.” The song captures all the warmth of the soulful sounds from the 1960s with Shelley’s melodic guitar riffing.

I love the rich instrumentation that Shelley incorporates in the album, from “Forever Blues” to “When The Light Is Dying.”

Her textured piano adds to the drama of “Breath For The Boy.” One of the other standout moments I found was the hint of Celtic influence on “Between Rock and Sky.”

Driven by a passion to create compelling songs that ring true to her heartstrings, Joan Shelley delivers a kick with her latest album, “The Spur.”

See Joan Shelly July 9 at the Ox-Bow Summer Benefit Concert in Saugatuck, Michigan benefit concert at her release show for “The Spur” July 24 at the Old Town School of Folk Music in Chicago, Illinois; Sept. 23 at The Colony in Woodstock, New York; Sept. 24 at World Cafe Live in Philadelphia, Pennsylvania and Sept. 27 at Music Hall of Williamsburg in Brooklyn, New York.

Get “The Spur” from Bandcamp, Amazon, Apple Music, Spotify, Tidal, Deezer and Pandora.