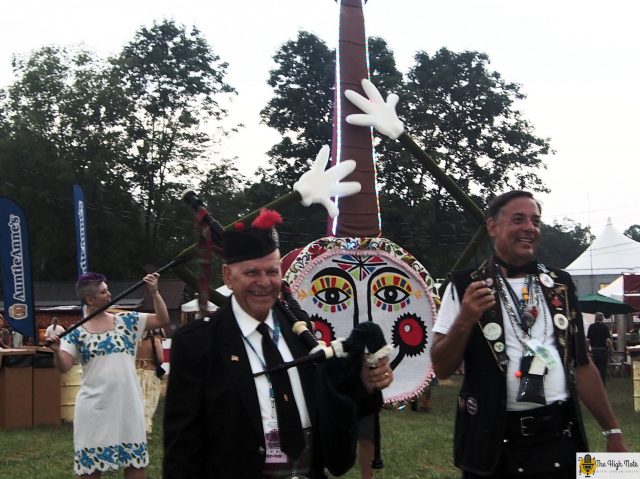 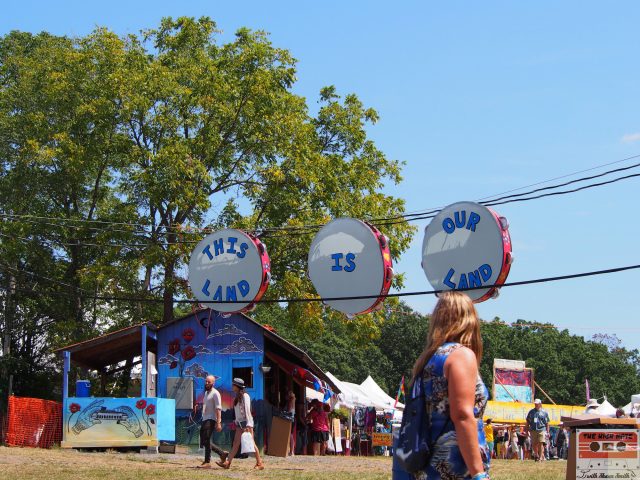 David Crosby and Friends, Margo Price, The Mavericks, Preservation Hall Jazz Band and Joan Osborne Get Top Billing There are few things in this world that I look forward to as much as the Philadelphia […] 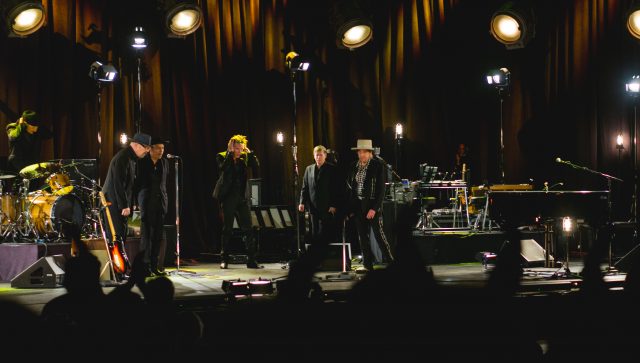 “I change during the course of a day. I wake and I’m one person, and when I go to sleep I know for certain I’m somebody else.” – Bob Dylan   Bob Dylan is a […] 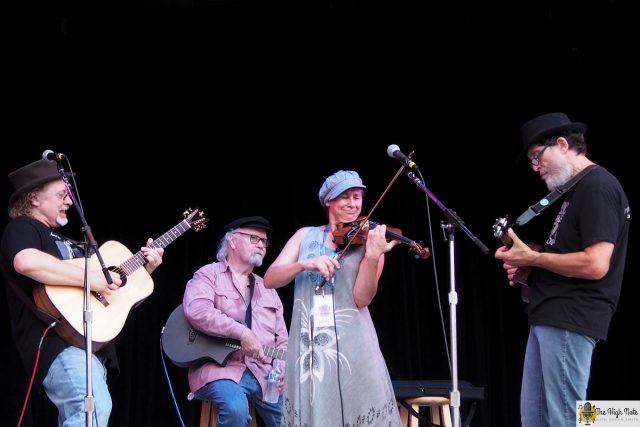 Wednesday, Aug. 15, 2018 I had been trying to practice the notion of pronoia, which I heard on The Duncan Trussell Family Hour podcast. It’s the notion that the universe is out to help you […] 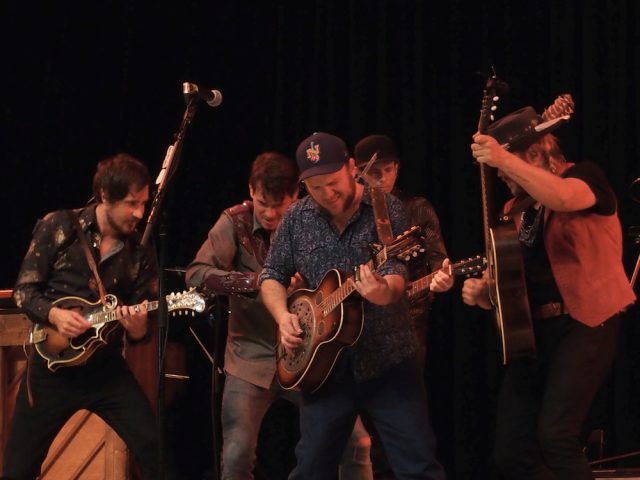 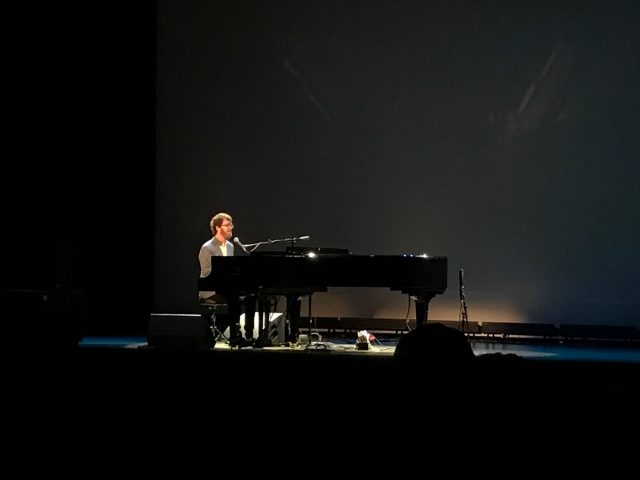 Like most people on Friday night in Atlantic City, Ben Folds was feeling lucky. The phenomenal pianist who became first became popular with Ben Folds Five during the MTV era and more recently has composed concertos, is […]

Pulling off the Pennsylvania Turnpike Northeast Extension at Exit 31, a sign appears as I turn around the bend: “Folk Fest →.” I ease back in my seat, turn the volume up on the stereo […] 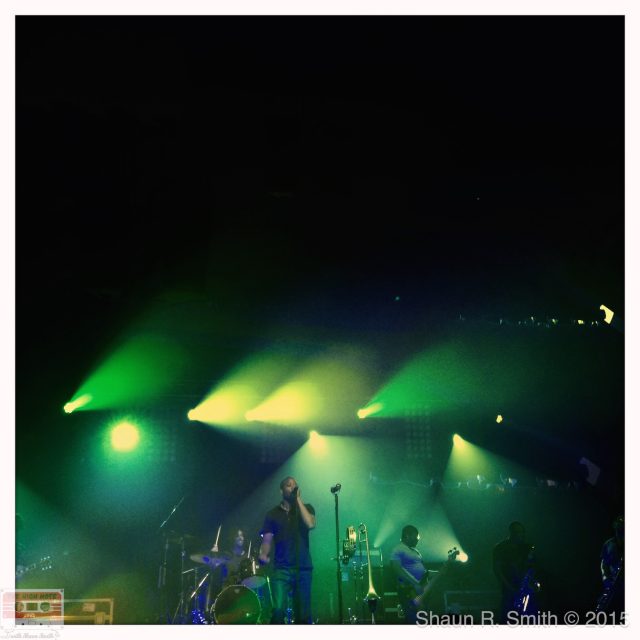 Music has a powerful effect on people. Deep and sometimes stoned listeners will often associate their favorite musicians as having tapped a spiritual well from which we all draw. This is what gives them the ability to touch our spirits in profound and often uplifting ways. Hell, if you’ve been to a Phish concert you’ve probably heard someone describe Trey Anistaso as an alien. However, it’s not often that we get actually have a personal connection with these musicians.

A woman in the beer garden said to me Saturday – “I sense a presence.” It may have been the Yard’s Cheap Thrills Pils talking. Or, it is the spirit of Pete Seeger that is […]