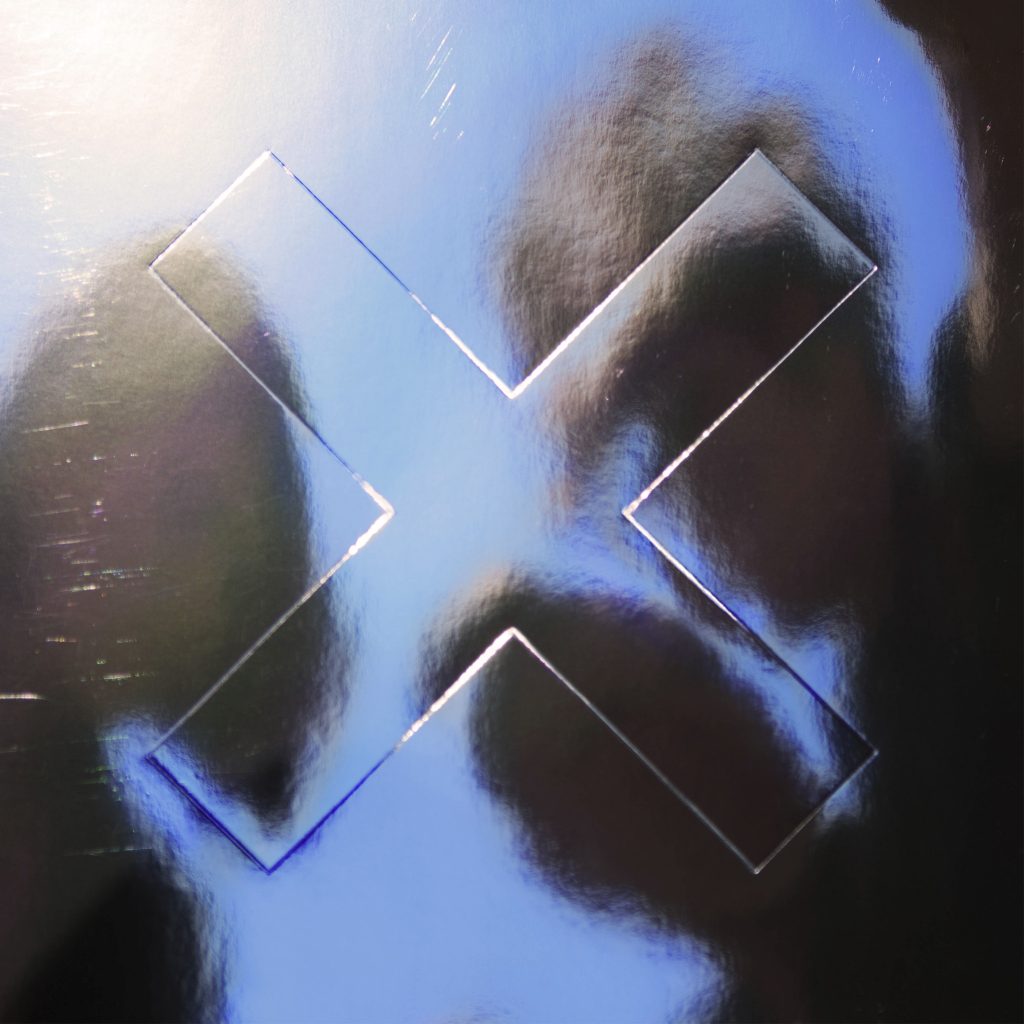 There is a fitting relationship between the starkness of winter and the music of The xx. The British indie-pop band debuted in 2009 with “xx,” an album that utilizes every bit of empty space like a minimalist home designer would attack every usable inch of a studio apartment.

Becoming further inspired by house music, Jamie XX debuted his first solo album, “In Colour,” in 2015 which also featured his bandmates from The xx on some tracks.

Jamie XX’s evolution as a producer has fueled the electronic synths that dominate the majority of The xx’s third album, “I See You,” released Friday, Jan. 13. With a textured canvas of dramatic tones, Jamie XX paints the landscape the xx’s new tracks allows his bandmates to create delicately and individually.

The beats on the 10 tracks are crisp, with acute attention to each of the notes and threads that are weaved throughout each song. Jamie XX articulates every available emotion with subtle beats and tones that are whimsical in their application for the most minute detail.

The first single from the album, “On Hold,” is layered with samples of ”I Can’t Go for That (No Can Do)” by Hall & Oates. It supports the progression of a dreamy story that unfolds slowly as it is sung by Croft and Sim.

“Now you’ve found a new star to orbit
It could be love
I think you’re too soon to call us old
When and where did we go cold?
I thought I had you on hold”
-“On Hold,” Oliver Sim, The xx

The second single, “Say Something Loving,” plays on the theme of cherishing the best moments of a relationship. The song shifts as the characters, played by Sim and Croft, dramatically tell their sides of the story. It’s beautifully orchestrated in a way that mimics a three-act format while Jamie XX sets the scene with his score.

There are some very sobering moments on this album as we realize these artists are people who are growing. On “Replica,” Sim confronts a history of alcohol abuse when he sings, “And as if I tried to, I turned out just like you, Do we watch and repeat? They all say I will become a replica, Your mistakes were only chemical.”

In an interview with Pitchfork, Sim opened up about his path toward sobriety and how he is now playing his first shows, ever, without drinking.

In the same interview, Croft reveals that “Brave For You,” is the first song that she has written in memory of his parents, both of whom died before she turned 21-years-old. She was only 11 years-old when her mother died and her father died while she was touring in support of the band’s first album.

“So I will be brave for you
Stand on a stage for you
Do the things that I’m afraid to do
I know you want me to
I will be brave”
-“Brave For You,” Romy Madley Croft, The xx

The sleeper hit, “I Dare You,” has undertones of addiction as Sim explains how it feels to be high on the feeling of love. It’s an interesting contrast to the type of love that is described in “On Hold,” where “I Dare You,” recognizes the magic as it’s happening because the narrator is present in the moment.

As listeners, we have the benefit of hearing artists as they progress from album-to-album. If we listen close enough, we can hear the evolution in real-time. While we are hearing the same band, there is a feeling of appreciation and gratitude on “I See You” that was missing from each of the previous albums.

“I See You,” captures a unique moment for The xx when skill and experience converge to create art. Throughout the nearly 40 minutes, the listener is overwhelmed with meaningful lyrics about honest subjects sung over dramatic and creative sounds.

See The xx Wednesday, May 17 at the Skyline Stage at the Mann Center for the Performing Arts in Philadelphia, Pennsylvania, and Friday, May 19 at Forest Hills Stadium in New York City.

Get “I See You,” from The xx, Apple Music, Amazon, Google Play, Spotify and Tidal.