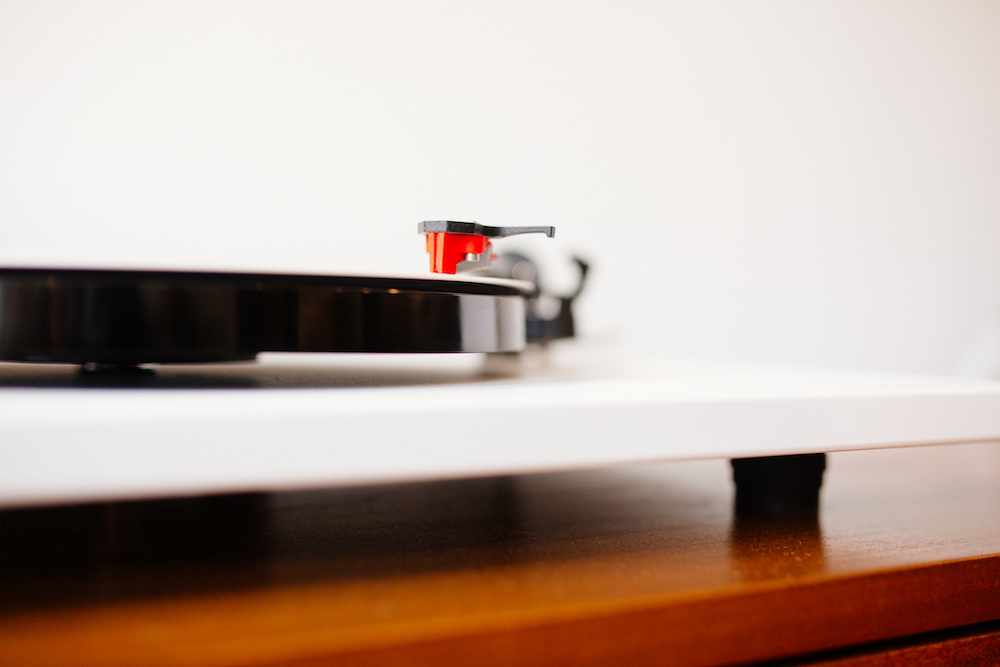 The High Note is going back to its roots and will add some exciting new elements in the coming months. When I began The High Note at The Current in 2012, it was an avenue to share with you, my favorite albums and concerts. I had the freedom to write about general music news and enough space and time to really dig into an album. Then, when I took the blog exclusively online to highnoteblog.com, I kept it pretty loose for awhile and explored the possibilities.

Since the beginning of this year, I’ve written a weekly blog that covers the best new music released on Friday. Each week I would begin with a list of about 10 albums that I would listen to throughout the week to find the best albums. I would select and write about the best few albums for that week’s Fresh Audio For Your Ears blog on The High Note.

This was a great 10-month run where I got to listen to a lot of bands that I probably would have passed over otherwise. It also gave me a chance to interact with new fans that aren’t just in South Jersey anymore but are reaching out from all over the Mid-Atlantic region. This year, in addition to launching The High Note podcast, bands and musicians started reaching out, asking me to review their music. So, this once again got me thinking about the evolution of the blog and where it is going.

First, you may have noticed there wasn’t a Fresh Audio For Your Ears on Friday, Oct. 7. Well, I started the week like any other and pulled the following albums to review: Green Day – “Revolution Radio,” NOFX – “First Ditch Effort,” Norah Jones – “Day Breaks,” Phantogram – “Three,” Phish – “Big Boat,” Pitbull – “Climate Change,” and Sum 41 – “13 Voices.”

But, after listening to “Big Boat” and “Three,” I realized I could easily write an in-depth story on each and that was before I really got into “First Ditch Effort.” Too much music and not enough time is always a good problem to have. I started thinking about the old blog and the newspaper columns, I thought about how, and when all this information is reaching now you. This now brings us to the relative present.

For the rest of the year, I’m going back to writing weekly blogs about an awesome album or concert or something interesting in the music industry. Right now I plan to write about “Big Boat.” I’m also going to be restructuring highnoteblog.com to incorporate some new features so you can easily find the best new music, upcoming concerts or listen to The High Note playlist anytime, anywhere.

There’s going to be a lot of transferring of ones and zeros involved with this process and I’ll keep everyone up to date on the blog. Luckily, in addition connecting with The High Note on socmediaeida, nearly 600 of you have subscribed to get emails every time I post on WordPress. I’ll test any new elements with you first because I value your feedback, and as much as I’m trying to write my favorite music blog, I want it to be yours too. Even the emails are going to be redesigned so if you want to stick around, you’re going to have to subscribe here, eventually.

It’s been an incredible journey and thanks for sticking with me. Keep on keepin’ on.