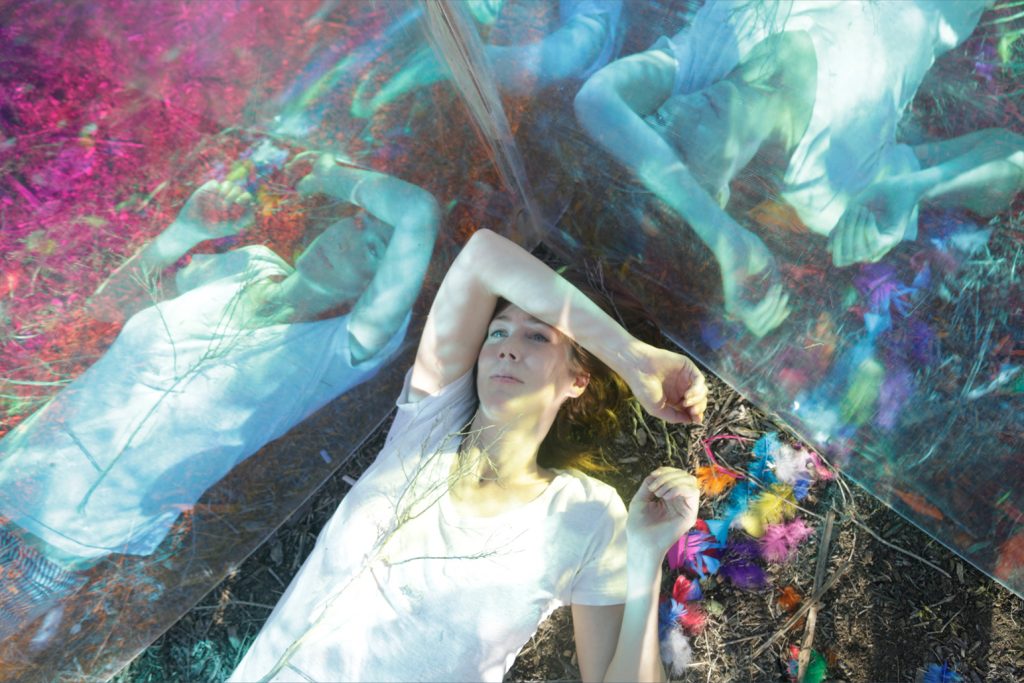 Summer is nearly here and good vibes are bursting from new albums released Friday, May 27. Artists that are just starting, restarting and reminiscing about their music careers are preparing for steamy nights that use their songs as fuel.
Share your weekend playlist – #TheHighNote on Facebook, Twitter, Google+, Instagram and Pinterest.

English singer-songwriter Beth Orton released her sixth studio album, “Kidsticks,” Friday, May 27. Orton, known for her signature “folktronica” sound that was apparent on “Sugaring Season” in 2012, sounds rejuvenated on this showcase of new music with co-producer Andrew Hung. Swings between funk and pop electronica on the 10 tracks that are rooted in folksy, storytelling songwriting. The songs are playful yet focused in a singular creative expression. See Beth Orton Sunday, June 12 at The Foundry at The Fillmore, in Philadelphia, Pa. Get Kidsticks from Beth Orton, Amazon, iTunes, Google Play, Spotify and Tidal.

The Monkees released “Good Times!” Friday, May 27 – the band’s 12th studio album and first release of new music in 20 years. It’s been 50 years since the Monkees first entered the public consciousness with a popular television show, and the three surviving members, Mickey Dolenz, Peter Tork and Mike Nesmith have made a serious album full of summer love. They are joined by some posthumous contributions by founding member Davy Jones on these 13 new songs written by Andy Partridge, Rivers Cuomo, Harry Nilsson, Ben Gibbard, Neil Diamond, Carole King and Noel Gallagher among others. See The Monkees 50th anniversary tour Saturday, May 28 at the Keswick Theatre in Philadelphia Pa.; Sunday May, 29 at the Count Basie Theatre in Red Bank, New Jersey and Sunday, June 1 at The Town Hall in New York City. Get “Good Times” From The Monkees, Amazon, iTunes, Google Play, Spotify and Tidal.

Thrice – “To Be Everywhere Is To Be Nowhere”

Hardcore punk band Thrice released its ninth studio album, “To Be Everywhere Is To Be Nowhere,” Friday, May 27; its first release in four years. After taking an indefinite hiatus in 2012, Thrice has rejoined and wrote many of its songs virtually from various parts of the country before recording in the studio. The band takes on political themes on songs like “Blood On The Sand,” where it opens with: “We wave our flags, we swallow fear like medicine / We kiss the hands of profiteers and their congressmen.” See Thrice Thursday, June 16 at the Playstation Theatre in New York City, Friday, June 17 at The Fillmore in Philadelphia, Pa. and Saturday, June 18 at the Starland Ballroom in Sayreville, New Jersey. Get “To Be Everywhere Is To Be Nowhere” from Thrice, Amazon, iTunes, Spotify and Tidal.

Pianist and producer Robert Glasper, who scored the recent film “Miles Ahead,” reworked the late jazz trumpeter Miles Davis’ archives into “Everything’s Beautiful,” released Friday, May 27. Glasper reimagines Davis’ recordings and honors the legend by fusing elements of hip-hop and jazz with the help of Erykah Badu, Stevie Wonder, Illa J and Hiatus Kaiyote. The 11 songs are taken from master tracks recorded by Davis between 1955-1985 and aren’t just sampled, they explore the boundaries of these notes and songs in a way that doesn’t just honor what they were but show where they have inspired musicians to create new music. See the Robert Glasper Trio June 21-26 at Blue Note in New York City and The Robert Glasper Experiment opening for Herbie Hancock Thursday, Aug. 11 at the Celebrate Brooklyn Festival. Get “Everything’s Beautiful” from iTunes, Amazon, Spotify and Tidal.

Canadian punk band PUP is keeping the dream alive on its second, raucous album, “The Dream Is Over,” Friday, May 27. Evidently, those are the words a doctor uttered to lead singer Stefan Babcock after discovering a hemorrhaging cyst on his vocal cords after nearly two years of grueling touring with his newly-formed punk band. The Toronto-based band, which includes bassist Nestor Chumak, guitarist Steve Sladkowski and drummer Zack Mykula, played more than 450 shows in support of PUP’s self-titled release. The 10 tracks on “The Dream Is Over” is tight, gritty and bursting with youthful swagger. Tracks like “Doubts,” and “If This Tour Doesn’t Kill You, I Will,” are played with a Canadian irony, similar to The Weakerthans, and with the hardcore mentality of The Dillinger Escape Plan. Both local PUP shows are sold out: Wednesday, June 22 at the Philadelphia Mausoleum of Contemporary Art and Saturday, June 25 at the Music Hall of Williamsburg in Brooklyn, New York. Get PUP from SideOneDummy Records, iTunes, Amazon, Spotify and Tidal.