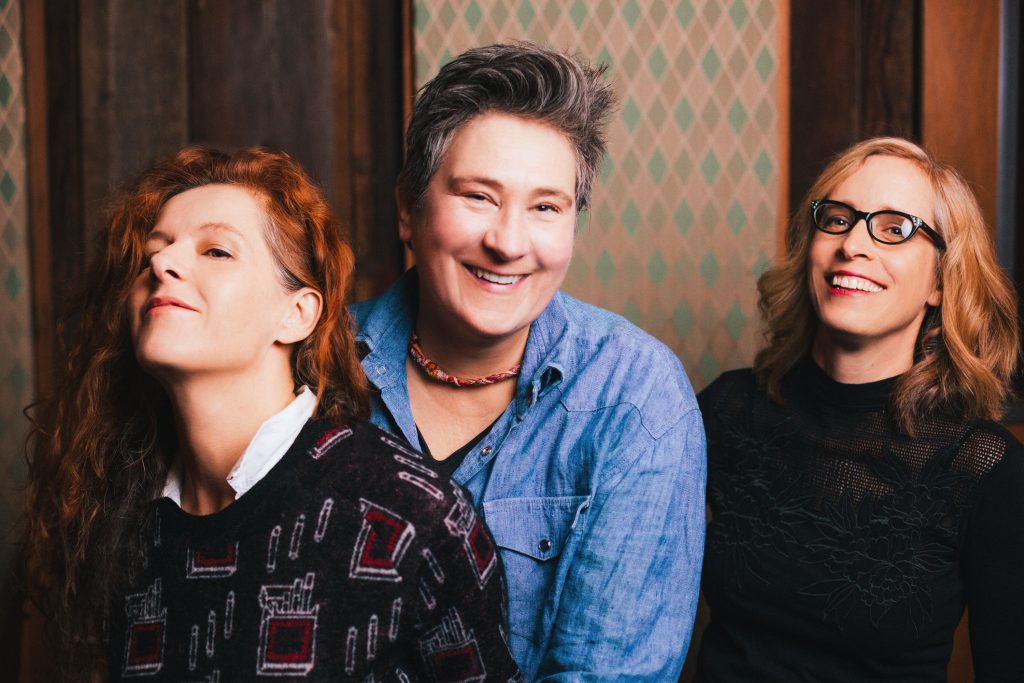 Neil Young and The Promise of The Real – “Earth”

Canadian folk singer-songwriter Neil Young released his eighth live album, “Earth” Friday, June 17. Recorded live with The Promise of the Real, which is led by Willie Nelson’s son Lukas vocals and guitar and includes drummer Anthony LoGerfo, bassist Corey McCormick, and percussionist Tato Melgar; “Earth” includes not only songs that were recorded live during a tour last year but also some cameos by bears, birds, bees, cows and car horns. The 13 songs are uninterrupted and are centered around the theme of Mother Nature. The 98 minutes cover songs from Young’s entire catalogue and one new song – “I Won’t Quit.” Tracks include “Mother Earth,” “My Country Home,” “Vampire Blues,” “Hippie Dream,” “After the Gold Rush,” and “Wolf Moon.” Get “Earth” from Amazon or Pono.

Perennial California funk-rock band The Red Hot Chili Peppers released its 11th studio album, “The Getaway,” Friday, June 17. It’s the band’s first release with Danger Mouse in the production chair rather than Rick Rubin. Rubin, who had been with the band longer than guitarist John Klinghoffer, was replaced by Danger Mouse since the band was exploring a new direction. Danger Mouse did exactly that, with the Chili Peppers writing 20-30 songs before going into the studio, and then writing all new tracks for this record. These 13 songs on “The Getaway” are reminiscent of the band’s original energy with Flea’s slapping bass lines and jam style, but tracks like “Dark Necessities” have the band exploring orchestral sounds. The cover artwork is a painting by Kevin Peterson, “Coalition II,” and reflects the real world feel of the entire album. Get “The Getaway” from iTunes, Amazon, Google Play, Spotify and Tidal.

Indie-Folk band The Low Anthem took a different approach to recording its fifth studio, “eyeland,” released Friday, June 17. The Providence, Rhode Island-based quintet recorded “eyeland” live in The Columbia Theatre, a 1920s-era opera house in its hometown. It was an incredible journey for the band to get to the Columbia, as “eyeland” began as an abstract short story by singer-guitarist Ben Knox Miller written years ago. What emerges is an a combination of lo-fi folk, ambient sounds and psychedelic effects across 10 tracks that has taken four years to create. It’s a concept album that is spacey, but also holds together a thread of reality for a strange project.  See The Low Anthem Sunday, June 26 at Underground Arts in Philadelphia, Pennsylvania and Monday, June 27 at City Winery in New York City. Get “eyeland” from The Low Anthem, iTunes, Amazon, Google Play, Spotify and Tidal.

The powerful trio of Neko Case, k.d. lang and Laura Veirs have released their first folk-rock collaboration “case/lang/veirs” Friday, June 17. The trio came together a few years ago after lang sent an email to Case and Veirs asking if they could make an album together. The three singer-songwriters wrote 14 new songs during the subsequent two-and-a-half years and recorded them in Portland, Oregon. With beautiful harmonies and throwback to sounds to the 70s folk revival, “case/lang/veirs” is orchestrated to compliment each musician’s strengths. Songs like “Delirium” are reminiscent of the sound that She & Him have created, while the first single, “Atomic Number,” carves its own niche in paying homage to a classic sound. See Neko Case, k.d. lang and Laura Veirs Saturday, July 24 at the XPoNential Music Festival at BB&T Pavilion in Camden, New Jersey and Tuesday, July 26 at the Brooklyn Information & Culture Celebrate Brooklyn! Festival at Prospect Park Bandshell in Brooklyn, New York. Get “case/lang/veirs” from Case, land and Veirs, iTunes, Amazon, Google Play, Spotify and Tidal.

Former master of the keys for the Grateful Dead and writer of “The Way It Is,” Bruce Hornsby  has turned in his piano for the dulcimer for his latest album with The Noisemakers, “Rehab Reunion” released Friday, June 17. After recently contributing to the Dead’s Fare Thee Well reunion shows at Soldier Field in Chicago, Illinois, and to the “Day of the Dead” album with The National; Hornsby ditches his jam-band ways and his jazz focus in favor of a folksier sound. The album features Justin Vernon from Bon Iver on “Over The Rise” and soul singer Mavis Staples on “Celestial Railroad,” the latter of which Hornsby wrote with in the 90s with The Staples Sisters in mind. Like all of his projects, Hornsby puts his heart into “Rehab Reunion,” making it sound authentic and honest while displaying the master of his artistry. See Bruce Hornsby And The Noisemakers Tuesday, Aug. 30 at the Keswick Theatre in Glenside, Pennsylvania; Wednesday, Aug. 31 at The Space at Westbury in Westbury, New York and Thursday, Sept. 1 at the Mayo Performing Arts Center in Morristown, New Jersey. Get “Rehab Reunion” from iTunes, Amazon, Google Play and Tidal.