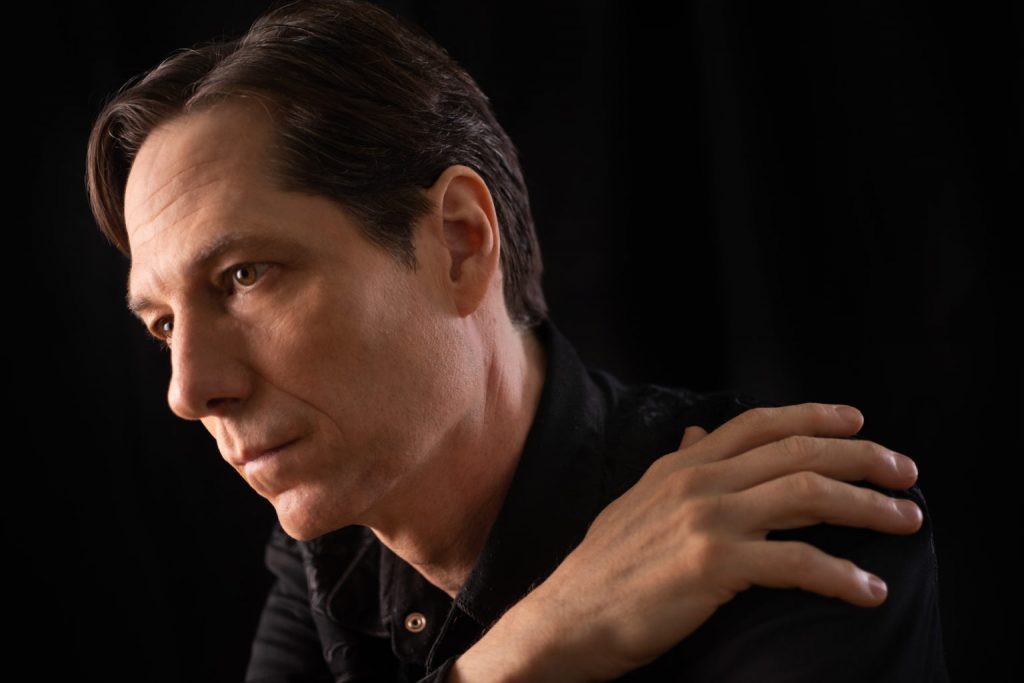 Who would have thought that a kid whose first concert was Santana and Chicago in San Diego, California would one day become a singer-songwriter based in the Illinois city?

Steve Dawson is one of my favorite singer-songwriters. I first discovered him through the album “Funeral Bonsai Wedding” and I fell in love with the song “Ezra Pound and the Deep Wood River.” He currently teaches songwriting at the Old Town School of Folk Music in Chicago.

His latest solo album “At The Bottom Of A Canyon In The Branches Of A Tree” was released July 17 on Pravda Records. We discuss his journey in the music industry, his work with Stump The Host, Dolly Varden, Funeral Bonsai Wedding and why this latest solo album is so personal for him.

See Steve Dawson And The Lucid Dreams Tuesday, Aug. 17 at Hey Nonny in Arlington Heights, Illinois; Sept. 3 with Dolly Varden at Post 42 at Canel Shores in Evanston, Illinois, Oct. 15 for a double release party for “Last Flight Out” and “At The Bottom Of A Canyon In The Branches Of A Tree” at the Old Town School of Folk Music in Chicago; and Dec. 19 with The Lucid Dreams at S.P.A.C.E. in Evanston, Illinois.
Subscribe to The High Note podcast anywhere you subscribe to podcasts including Apple Podcasts, Spotify, Stitcher, TuneIn and Google Play. If you like the podcast, please consider leaving a review on Apple Podcasts. Paul Dixon wrote the theme song.
Follow @HighNoteBlog anywhere you go to social media including Twitter, Instagram, Pinterest and Facebook.