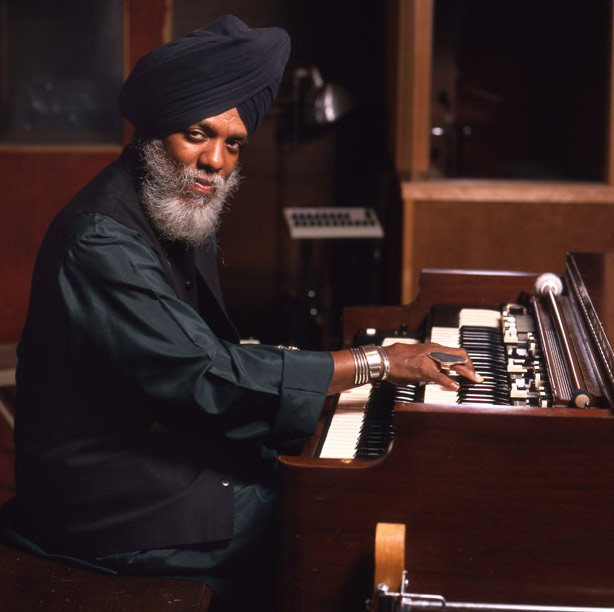 I love cosmic connections. Being a Smith, I say that ever Smith is my cousin and I find more and more relatives that are not really related to me, all the time.

I’ve always felt a kinship to Dr. Lonnie Smith – the good doctor of the Hammond B3 organ. I first learned about the master of the keys in my college jazz appreciation class in Buffalo, New York, where Smith grew up and played in its jazz clubs.

He hit his stride after he joined the George Benson Quartet in the 1960s. He then branched off on a solo career with his infamous Columbia records debut “Finger Lickin’ Good Soul Organ,” in 1967. Smith’s fourth album and second on Blue Note Records “Move Your Hand” was recorded in August 1969 at Club Harlem which is down the street from the Sparkable office, where I work in Atlantic City, New Jersey.

His 27th album, “Breathe,” released March 26, 2021 on Blue Note records captures the composer live during his 75th birthday run in 2017 at the Jazz Standard in New York City.

The spirited Smith recorded this album in the same week he laid down the tracks for his trio album “All In My Mind,” released in 2018.

The album is bookended by tracks featuring Iggy Pop – on the 1972 hit by Timmy Thomas “Why Can’t We Live Together” Donovan’s 1966 song “Sunshine Superman.” He also covers the Thelonious Monk song “Epistrophy” live and is joined by vocalist Alicia Olatuja for his track “Pilgrimage” featuring lyrics by Lynne Meryl Koenigsberg.

Like many jazz musicians, Smith feels his music is captured best live.

“It’s so hard to capture what I’m feeling at the moment in the studio,” he said in a release. “Hearing me live is catching me playing in the moment. It’s a good vibe. It’s a loving situation.”

Throughout his massive career that spans five decades and more than seventy albums, Smith has helped move jazz forward through all of its many movements including fusion and acid-jazz, all of which he seems to cover on “Breathe.”

On “Bright Eyes,” Smith enters the groove early, experimenting with his path. It doesn’t take long for Smith to find his stride and begin between the horns before really taking off on a furious drive.

The funky “Track 9” dives deep into the acid jazz that Smith is known for. His organ sets the ambiance and lets his horn players explore the universe that he creates. Smith creates space for everyone to shine on the track, and I especially love the way Jones goes off on the trumpet.

The massive “World Weeps,” which is the longest track at 12 minutes 4 seconds, is stunning in its patience. I love the work that guitarist Kreisberg does on the track – it’s so smooth and bluesy. Smith moves methodically across the keys – striking each note with intention, gratitude and awe. He is almost playing like a preacher at the alter letting each note resonate throughout the church.

“Breathe” brings out the best elements of Dr. Lonnie Smith’s live energy and highlights his massive role in the movement of jazz. If you ever have an opportunity, see Smith live to feel his connection to the music he is playing.