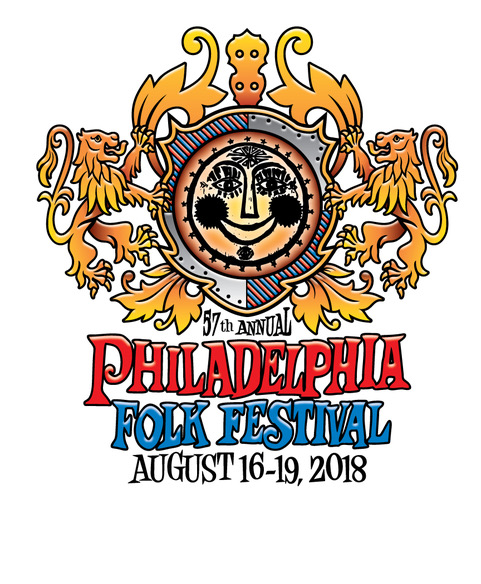 This year, the longest continuously running music festival in North America will put women in the spotlight.

The festival will focus on inclusion and will create a balanced lineup, according to Festival and Programming Director Lisa Schwartz.

“We were determined to break the past talent buying trends and move decidedly toward balance and equity, and curate with a focus on more women artists, and more world music and international performers,” Schwartz said.

Each year, the festival transforms the 80-acre working Old Pool Farm into a fertile environment for folk music, heritage and tradition. For me, it’s a fun weekend of finding new music and meeting new friends. Festival organizers typically add more musicians to the lineup as they are selected and booked for the weekend. If you’re camping, you won’t want to miss the Thursday night concert campers only concert featuring Gina Chavez, Talisk and Toronzo Cannon, hosted by David Dye of World Café.

One of the most amazing aspects of the festival is that it is run by more than 2,500 volunteers, and made possible by the nonprofit Philadelphia Folksong Society. The festival is now taking applications to volunteer at the festival.

Festival tickets are on sale now at early bird pricing through April 30. Tickets are $156 for an all-fest adult and $200 for all-fest adult including camping. Tickets are also available for individual days and additional options including child and youth tickets, Friend of the Fest, reserved seating, shuttle and parking passes.