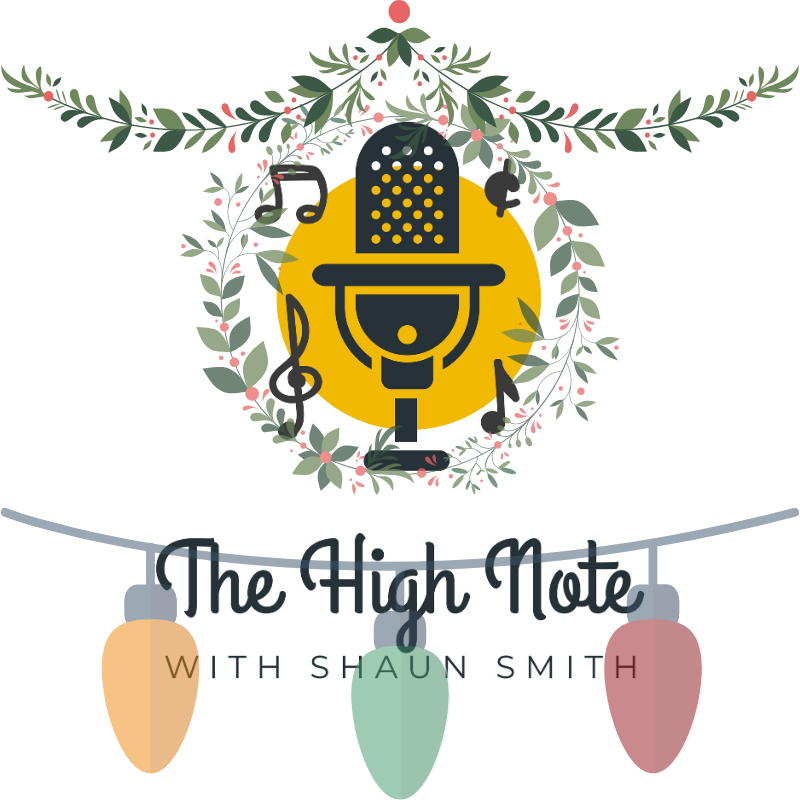 This is not intended to bash Bing Crosby or diss Mariah Carey, but I’m tired of listening to the same old Christmas tunes. In the past, I’ve clung to Sufjan Stevens and even Bob Dylan‘s Christmas originals, but despite putting a smile on my face, those songs are sounding tattered and frayed like old headphones.

Since Carey’s “All I Want for Christmas Is You,” hit No. 1 on the Billboard Hot 100 list for the first time since it was released in 1994, I decided to create a playlist of the music of Christmas Present. Here are my favorite original holiday songs released in 2019. Get the playlist on Spotify and Amazon Music.

“Not Another Christmas Song” – Blink-182

Let’s start right off with a little excitement. This is exactly the type of song I was looking for when I set out to find some new, original holiday music. Typically, instead of being holly and jolly around the holidays, I’m angry and anxious.

“Not Another Christmas Song” is all about depression, divorce and disappointment. The boys from Blink just released this Dec. 5. I love the line, “I’m burned out like lights on a tree/ Old songs, can’t listen to these.”

Who doesn’t like to feel special around the holidays? Kacey Musgraves and Troye Sivan talk about how love makes them feel around Christmas. “Glittery” is all about paying tribute to that person who makes you feel special and makes the holidays warm and bright. Sivan’s vocals shine through Musgraves’ overall brilliance on the track.

Led by a couple of Philly guys, the California-based indie-folk band Mt. Joy delivered a melancholy present in the form of its all too realistic “Every Holiday” Nov. 12. The song has the weight of a wet Philadelphia Christmas and resonates with a beautifully stark piano melody.

“And I look at you across the room
Your eyes like sinking balloons
Merry Christmas, babe,
I hope we make it through”
-“Every Holiday,” Mt. Joy

“Christmas and You” – Los Lobos

Rogue Wave’s Zach Rogue creates this sweet upbeat love song written from Santa Claus to Mrs. Claus for “This Warm December: A Brushfire Holiday Vol. 3.” It gives “Mrs. Santa Claus” the credit for working behind the scenes and being the real motivation for Santa. My favorite line is “I’m not good at organization/You help me map the world in a day/Do you fancy a lil’ roll in the sleigh, later Mrs. Santa Claus?”

“The 12 Gifts of Christmas” – Christopher Kent Singer-songwriter Christopher Kent reminds us of the true meaning of the holiday season with his “The 12 Gifts of Christmas” released this month. It’s part of an all-original Christmas album, “Songs of the Season.” According to Kent, it will be the last track on the album and there are more tracks that have yet to be released. He says on his website, “It brings together the ideas and sentiments expressed in all of the other songs. I hope it helps to bring peace and joy to your holiday season!”

“Make It To Christmas” – Alessia Cara

While Christmas seems to bring out the best and worst in relationships, Alessia Cara is watching her love unwrapping on “Make It To Christmas.” Released Nov. 7, it’s a cheery plea for Cara’s love to just hang on long enough to see it through the holiday.

If you’re not into Christmas, Mabel has your back with her anti-Christmas song “Loneliest Time Of Year.” Released Nov. 22, Mabel dedicates the song to everyone who thinks of it as just another day in December. If you’re feeling lonely or sad, you’re not alone, because Mabel is right there with you.

If Mabel is on one side of a hall decked with holly, The Jonas Brothers are the sugarplums on the other side. “Like It’s Christmas” is a cutesy tune that puts the affection in a snow globe and shakes it with joy. The pop sensation is sure to stick around like a tongue to a flagpole, season after season.

Rhythm and blues artist Ne-Yo has both traditional and original takes on Christmas stories on his album, “Another Kind of Christmas” released Oct. 11. My favorite take on the album is “Talk About It,” in which Ne-Yo depicts the scenes of his Christmas’ past with family fighting and drama and how, despite it all, it’s still his family holiday as he describes it to a new love.

“All I Want (For Christmas)” – Liam Payne

The former member of One Direction is tired of all the fighting with his love during the holidays on “All I Want (For Christmas)” released Oct. 25. Payne puts all his pain into this piano ballad and asking to make up in time for the holidays. He sings

Listen to my playlist of original holiday songs released this year on AMAZON MUSIC and SPOTIFY.