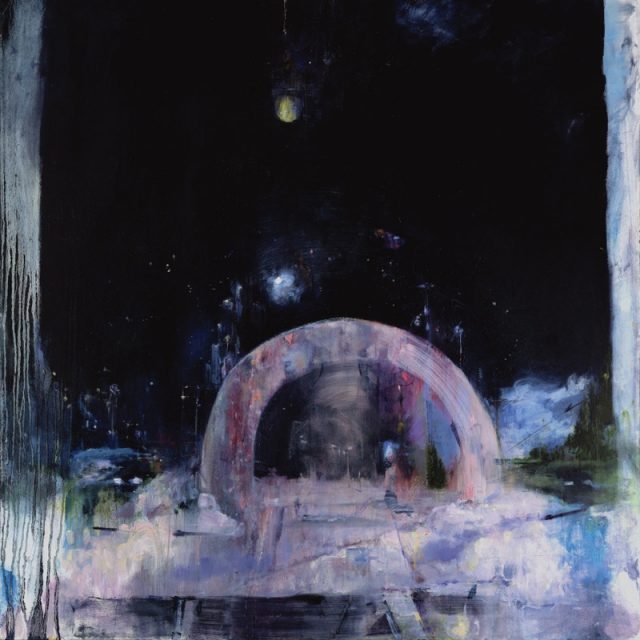 Daz-n-Snoop – “Cuzznz” “Cuzznz” has been floating around for months “offline.” Released Friday, Jan. 15, the album features the combo of Daz Dillinger and Snoop Dogg spitting the summertime flow of West Coast rap. Check […] 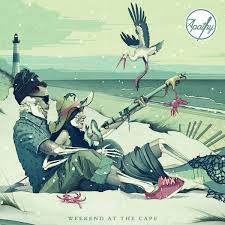 It was hard to compile a list of my favorite albums of 2015. There were so many great releases and a lot of stuff just didn’t make the cut. I started out with 25 albums […] 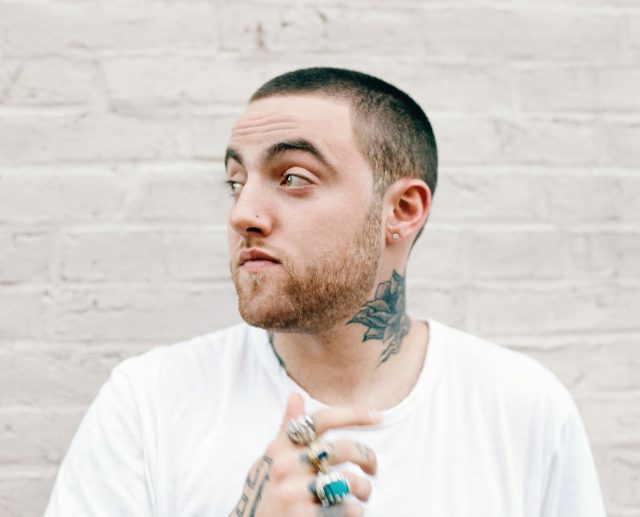